The Main Causes of Floods? 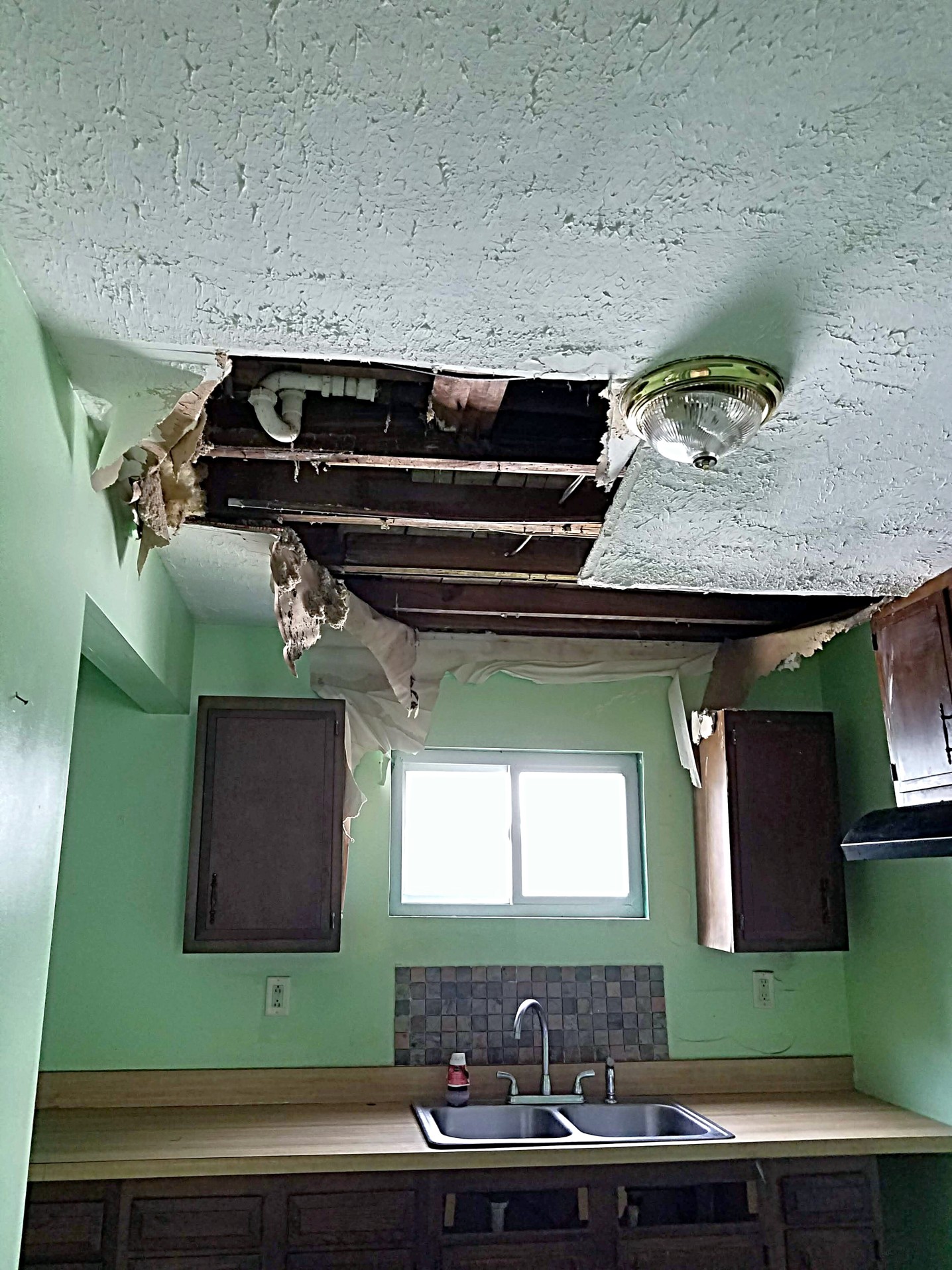 To people who own homes or run businesses, few things strike fear into the heart as much as the prospect of dealing with a flood. Nature is both fickle and powerful, and when an extreme weather event like a flood happens, there’s not much that can be done to fight it.

There’s more than a way for a flood to occur, and different types of floods have different approaches to offsetting them or mitigating damage. Here are a few of the ways that a flood can occur.

Probably the most common, and the one with the possibility for causing less severe effects. If the rainstorm starts with heavy precipitation and continues for an extended period, this can cause flooding. Soil is naturally absorbent, but taking in water takes time, and meanwhile, that water sits on the surface.

If rainfall is too heavy and goes on for too long, the ground doesn’t have the time it needs to soak up the water, and instead, it runs off. This can be a common cause for “mild” flooding, the type that runs water off into sewers and the sewers, unable to cope, send water back up into homes and commercial properties, even though the streets have little or no water on them. However, in milder flooding situations, preventative measures such as installing a backwater valve can stop the overflow from sewer lines.

In some cases, heavy rain doesn’t have to impact your immediate area directly. If a region has a river or lake (like the Scioto River that runs through Columbus), heavy rains can miss your property, but they fall on a river or lake area, raising water levels that cause an overflow. That overflow, if large enough, can still make its way to residential and commercially developed areas, causing flooding.

This type of flooding and management is something that must be handled by the municipal government or the state, as a single do-it-yourself solution won’t be up to the task of managing a flood of this scale.

In the same way that heavy rains can cause a flood situation, heavy snows may also do the same thing, but now you have weeks—or even months—to prepare. If an unusually heavy amount of snow has fallen over the year, that means that when the snowmelt comes, there may be more water than the ground can easily absorb. This risk is often exacerbated by unusual weather conditions such as rapidly rising and falling temperatures that may leave the ground frozen and unable to absorb water, even as the snow itself melts.

In effect, this is like a “delayed flood,” where, with sufficient warning, snow can be moved elsewhere. This also gives people time to take precautions on their own property. Shoveling snow off the property is an expedient and cheap way to prevent this, as is ensuring drainage systems in your area are unobstructed by things like dead leaves from last autumn.

If you need an assessment of water damage in your home, contact us. We can look at the scope of the damage and come up with an action plan to fully restore everything.