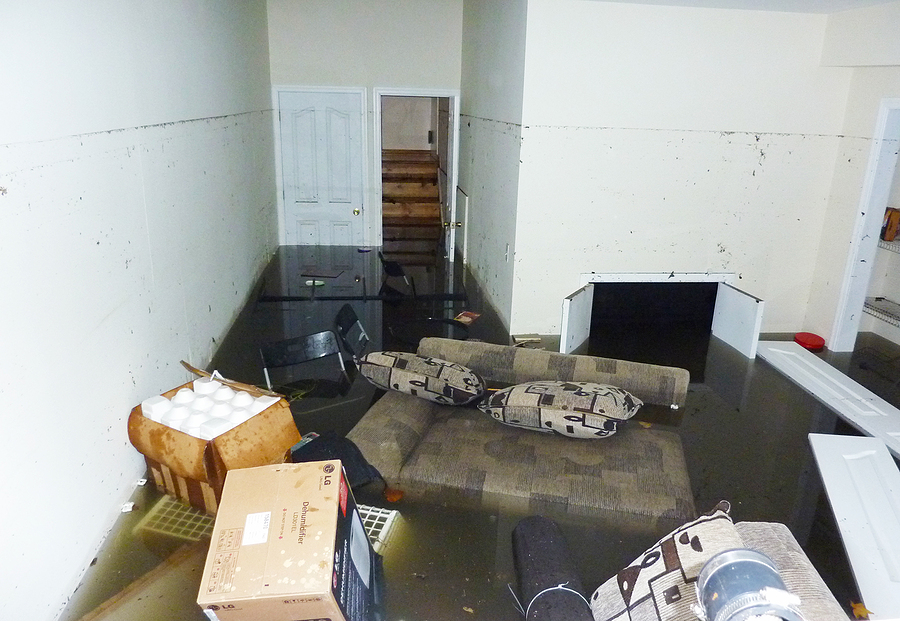 A flood is an extreme weather event that no building can completely resist. Even a basement that has been waterproofed, for example, can still be filled with water if that water comes in through the front door or window of a home. However, it’s not just floods that can bring water into a basement.

Heavy rainfall, for example, may create massive floods that have people boating down streets. But just because heavy rain isn’t visible as a flood doesn’t mean it can’t affect critical parts of a town or city, such as the sewage drainage system.

Even without a flash flood, a sewage system is vulnerable to elevated levels of water. Unlike what most people see in TV and films, sewage systems are not typically vast, cavernous networks of tunnels capable of accommodating something the size of a truck. This means that if there’s a lot of rain, and that is pouring into gutters in roads, sewage lines can—and do—reach capacity and go into overflow.

When this happens, it means that sewage drain management does the opposite of its intended function. Instead of receiving waste from homes and businesses and carrying it away, water and debris in the sewage system are flowing back into homes and businesses, usually exiting at the first point they encounter, in basements.

The Health Risk of Sewage

The biggest issue with sewage backup, as with a flood, is the potential threat to health. Sewage water is also referred to as “blackwater” because it contains infectious, sometimes even toxic, waste. Human and animal waste is typically disposed of in toilets, so all that waste goes into sewage drainage systems. The waste can easily make people sick through ingestion, such as accidentally swallowing the water, or even physical contact, if someone touches the water and the skin absorbs it.

At best, someone infected by sewage water may experience gastro-enteritis-related symptoms like diarrhea, nausea, and vomiting. However, at worst, microbes from sewage water can lead to death through liver failure and other severe infections.

Preventing a Sewage Back Up

A simple solution, known as a “backwater valve,” is a great preventive measure for homes and businesses with drainage connections to a centralized sewage system. The valve is a simple barrier installed at the point of exit for a building’s drainage pipe to the sewage line. Under normal circumstances, the flow of water out of a building and into the sewer keeps the barrier down, so laundry, bathing, and toilet use occur as per normal.

However, if there’s a reversal in water flow and waste from a sewer is flowing back up a pipe and into properties, this reverse flow raises the barrier. Once raised, sewer water can’t flow into a property. So for the majority of sewage backup circumstances, a backwater valve is an ideal solution to preventing waste water from seeping onto a property. Only something as severe as an actual flash flood would negate this precautionary measure.

If you need the assistance of a water damage restoration company to help you clean up sewage water that has damaged your home or your business, contact us, and we’ll assess the problem and provide a solution.