How Does Sewer Backup Into Your Property? 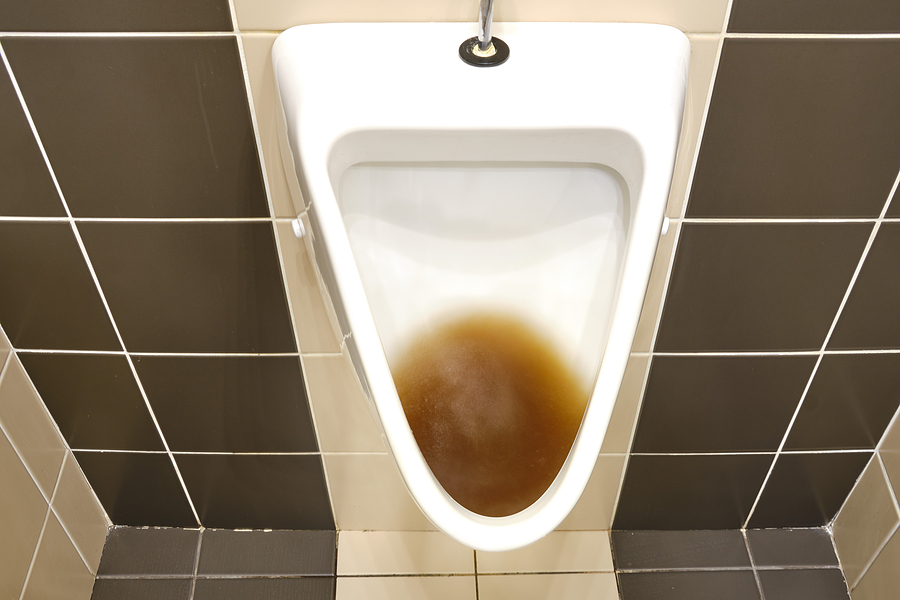 Water coming into a home or workplace is bad, but it can be extremely hazardous to health in some cases. Sewage water backing up into drains and toilets is one such situation. Sewage water contains, among other things, the used water from toilets, including solid and liquid waste.

Feces and urine are extremely high in harmful bacteria and also highly infectious. Accidentally swallowing this water or even allowing it to make contact with an open wound has a strong likelihood of resulting in infection and serious illness. This is why sewage backup must be avoided and then safely, quickly removed.

But why does sewage backup happen?

Blockage At The Drain

In an urban setting, drainage lines from homes empty out in a central sewage system network. In rural settings, drainage lines flow to a septic tank or other cesspool system. However, the drainage line must be clear for sewer water to exit the building in both cases.

Sometimes the sewage line itself gets blocked, meaning the sewage water isn’t reaching the sewer or the septic tank but is sitting in the pipe itself, continually added to with each flush or shower until it returns to the property. This may be the result of something improperly flushed, such as a gradual pile-up of cigarettes flushed down a toilet instead of disposed of in the trash, or even children’s toys flushed down for fun, without parents knowing. It may even be tree roots breaking into the pipe and, over the years, growing large and tangled enough to block the pipe.

Another common cause of sewage backup is when a central sewage system is itself overwhelmed. Sewer tunnels are, after all, limited in space, and while multiple buildings flushing toilets or using showers is what these systems are designed to handle, unusually heavy rainfall or snowmelt is not. In some cases, this may even happen if the sewage line was not built to handle the capacity of more buildings—such as a condo complex—attached to it.

If rivers overflow or rain persists, and large amounts of water flow into the sewer, the sewage tunnels may be too small to contain all this water. If that happens, the water pressure will force that excess water to flow upwards, out of the sewer tunnel, and back up every drainage pipe attached to that network.

In aging sewage systems, this is a greater risk. If a sewage tunnel system is not regularly inspected and maintained, decades of constant use will eventually result in deterioration. With enough time and damage, part of a sewer line may collapse and even become blocked.

If this occurs, then, depending on where your property lies along with this blockage, the sewage water will pile up and eventually start flowing back into buildings. The town or city government must address this issue.

If you’re worried about moisture and want an assessment of water damage in your home, contact Dry Patrol. We can see just how widespread the water and moisture are and ensure that all of it is removed so that mold doesn’t have a chance to spread.