Flooded Homes Aren’t The Only Kind Of Water Damage 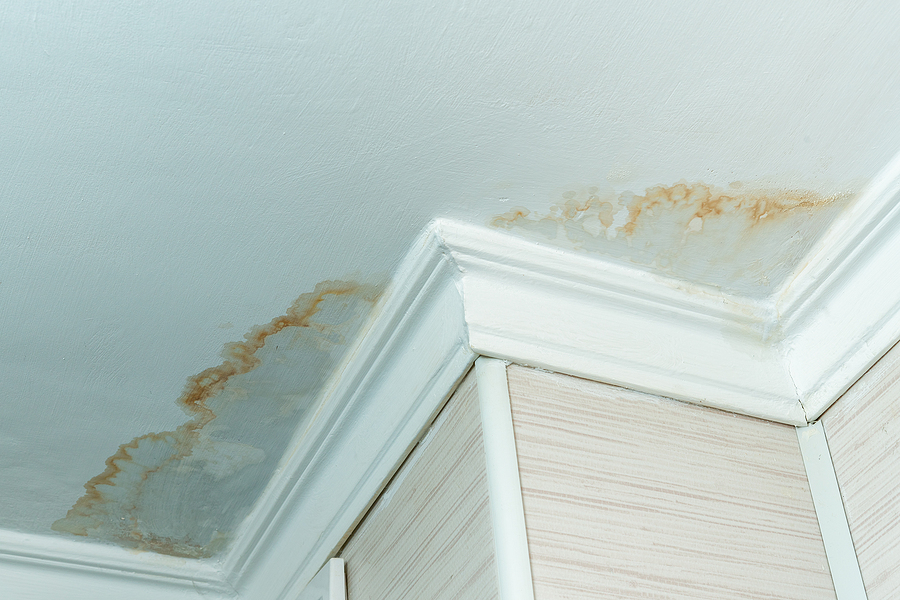 A big mistake that many property owners make when it comes to water damage is assuming it’s only bad and affects a building if it’s a flood. The news and entertainment media have filled the general public with images of people kayaking down streets or homes half-covered in floodwater. So the assumption is made that it’s only if water gets to that level that it can do anything to hurt a property. After all, it’s just water; it’s not even hard, like a knife-edge or a bullet, so what harm could it do?

The truth, however, is that while water may not be as quickly, visibly destructive as shooting something or slashing it with a blade, that doesn’t mean it’s harmless. Water is one of the most erosive forces on Earth, carving out mountains and altering the landscape. All it needs to do this is time.

Water damages property in multiple ways, not just getting a home flooded in waist-high water so that people have to wade through it. Whereas a slash with a knife or a bullet fired into a wall is physical damage that applies a huge amount of force to the point of impact, water works entirely differently. Rather than using great force in a short period, water weakens bonds.

In other words, given enough time, water introduced into any environment can eventually soften and weaken the bonds that make items in that environment solid and rigid. This is immediately seen in examples such as getting a cardboard box wet. The same principle applies—on a longer timeline—to a property itself.

Water can damage a home by creating the right kind of environment for mold to grow. While this doesn’t physically weaken the structure, a mold infestation can be hazardous to health. People inside a building constantly breathe in the spores sent into the air by mold, which can cause respiratory illness and even neural or cardiovascular problems, leading to memory loss, muscle and reflex degradation, and even death.

Water doesn’t just come from floods below; it can come from above. If a roof is leaky and allows water in with every rainstorm, it makes its way into a home, first into the roof crawlspace or attic, then into the ceilings. Once, a small amount of water is not bound to do significant damage.

However, water with every storm, over weeks, months, and years, can permeate wood, weaken it, lead to mold growth, and eventually rot the ceiling, especially if it’s made of gypsum/drywall materials which are very susceptible to water.

If a water pipe is located in a wall or ceiling, should it spring a leak or, worse yet, burst, this is an accelerated version of a leaky roof. A burst pipe exposes walls and ceilings to large amounts of water in a short period, staining, deforming, and eventually rotting the material.

If you need an assessment of water damage in your home, contact Dry Patrol. We can look at the damage and decide on an action plan to address it and restore your property to a safe, habitable state.