2 Ways Your Basement Could Flood 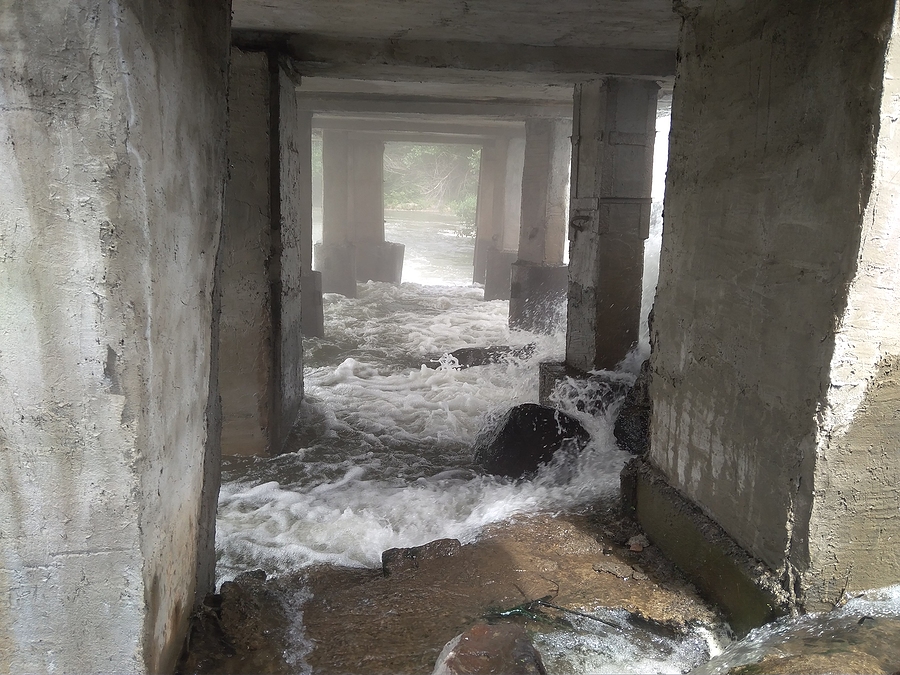 Homes in some places don’t have basements. However, if you have a house in the Columbus area, there’s a pretty good chance that it has a cellar. Sometimes, the spaces are used for storage and not much else. Meanwhile, on other occasions, the spots hold oil tanks, water heaters, and other appliances, such as washers and dryers or freezers. Then, there are still different instances where basements get converted into spare bedrooms, bathrooms, or game rooms.

Regardless of what your basement is used for, you definitely never want it to flood. That’s because that could cause you a ton of grief. For instance, if appliance motors or components go beneath the water, they can malfunction. Then, owners will need to have those pieces or the machines replaced. Does your basement have drywall and carpeting? If that’s the case, the items might get ruined if an excessive amount of water enters the picture.

That’s why when the room under your house looks like it turned into a swimming pool and the water is up to its door, you’ll need to know who to call for basement water cleanup. There are certainly plenty of options in the Columbus, OH, area, but you deserve the best of the best. So, contact Dry Patrol if one of the following scenarios arises.

Most of us would like to think that we’d hear or see a pipe when it bursts. However, that isn’t always how things happen, and, in reality, leaks develop right under people’s noses all the time without them being any wiser. Then, they must fix the issues and discuss them with the water department. With any luck, the company will adjust their bill, and they won’t be responsible for the cost of all those lost gallons under their houses.

The point is that a burst water line could definitely cause a homeowner to need a professional basement water cleanup service. Thus, keep your eyes open, and don’t hesitate to give us a call if an emergency rears its head. Not only will you talk to a live person with our company, but you’ll also get a fast response time from the staff, and it doesn’t get much better than that.

Hopefully, you don’t live in a low-lying area, and you’ve never been flooded in. But, all it would take is for one heavy rain-producing storm to come rolling through the site for that to change. When liquid falls from the sky quickly and excessively, flooding occurs because the street drains just can’t keep up with the volume of water. Heavy rain is something else that could cause your basement to flood. Even if you have a sump pump and sandbags, things might get out of hand on occasion. After that happens, it’ll be time to contact us for a basement water cleanup service.

The next time your basement floods, whether from one of these problems or something else, know that Dry Patrol is here to help. We’ve been servicing Ohio for many years, and a team member will be at your door within 90 minutes. So, don’t hesitate to contact us, day or night, to schedule a service and see what the fuss is about for yourself.